Women are on the financial frontlines of the COVID-19 pandemic as it wipes out service industry jobs and school closures limit child care options and women’s ability to keep working.

This is uncharted territory. The first weeks of the economic crisis have already shown that our laws and government programs are no longer adequate to support vulnerable women and children. At the same time, social changes have undermined the traditional reliance on extended family support.

Recessions usually hit men first, said Marina Adshade, who teaches economics with a focus on women in the workforce at the University of British Columbia.

“Men work in manufacturing, and usually those jobs go first in a recession,” she said. “This is not going to be true this time.”

Women hold nearly 59 per cent of minimum wage jobs in Canada. Many work in cafés, restaurants, bars and retail businesses — all of which have been hammered by COVID-19. Calls for voluntary social distancing have deterred shoppers and health officials have issued orders resulting in restaurant and bar closures.

Many businesses have cut hours, laid off staff temporarily or shuttered entirely as more and more people follow expert direction and stay home.

“These are very precarious positions,” said Adshade. “They don’t come with sick leave, they don’t come with health benefits, they’re low paying. It’s not like people have accumulated a lot of savings.” Racialized women are even more vulnerable, she added.

“And so we’re hitting a very vulnerable population. We’re not hitting a population of people working in factories who will be paid severance.” 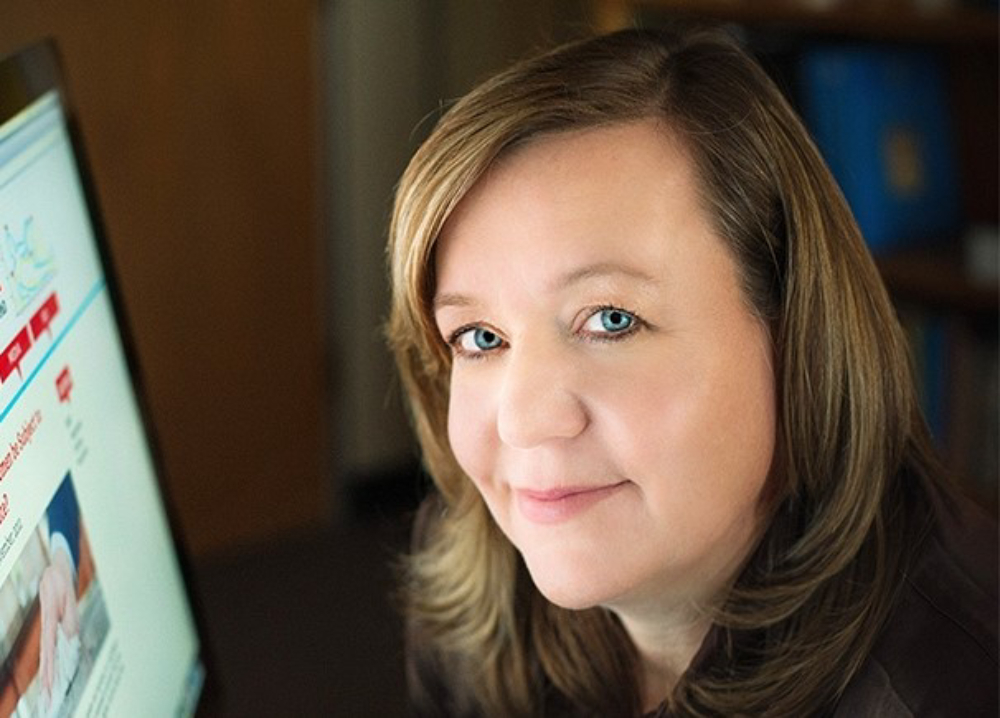 Women also account for a majority of frontline health care workers who are bearing the brunt of the crisis as they interact with the infected and care for the most vulnerable.

Long-term care workers in B.C. are 86 per cent women and 45 per cent are women of colour, while 92 per cent of nurses across Canada are women.

Many face the risk of losing work if they become sick as a result of caring for others.

“They’ll either be excluded from work due to their personal health or excluded from work because it doesn’t exist,” said Lanna Many Grey Horses, manager of Powell Place and Springhouse Shelters for women and children in Vancouver.

“The downstream impact of people having lost employment, lost housing, and the lack of resources already towards those issues, is going to have long-term impacts, particularly for women and women with children.”

Adshade said the indefinite closure of schools in B.C. is also going to hurt women.

“We have this large population of women whose children are not in school and who are not able to work,” she said.

About nine per cent of Canadian households are headed by single mothers, she said, who will be the most vulnerable. “I have no idea what’s going to happen to those people.”

The federal government has announced a $25 billion benefit package for Canadians who lose their jobs or are forced to stay home to self-isolate or care for a family member who is sick.

But the gendered impact of the pandemic goes beyond lost wages.

It’s forcing people to realize that many traditional supports often aren’t there anymore, said Adshade, once a single parent herself. The risk of the pandemic to older people means relying on extended family for childcare is no longer an option for women. And even before COVID-19, the tendency to defer retirement meant grandparents weren’t available as they were a generation ago.

“It’s a perspective that exists on the right a lot that if a woman has to work, there are other people in her life who will take care of her children. But it’s 2020 and grandma most likely has a job, right?” said Adshade. Trading off childcare days with friends is also not advisable given the pandemic.

It’s not just the impact of school closures, she said. “I think that, largely, access to other forms of childcare is also being cut off.”

These challenges are further complicated for women whose homes are not safe places to self-isolate.

The link between economic recession and increased rates of gender-based domestic and intimate partner violence has been documented in Canada and around the world, and anti-violence advocates in Vancouver are bracing to see the same thing once again.

“With people being at home with their abuser more often, with children home from school, we do anticipate that there will be higher levels of violence,” said Lisa Rupert, board chair of the BC Society of Transition Houses. “And they’re not going to have as much or any access to their existing support systems in the community.” Schools and places of work are often lifelines for women experiencing abuse and violence, she added.

“A home is not a safe place for a lot of women and children across British Columbia.”

And a loss of employment for low-earning women, combined with a pandemic response that makes staying away from friends, family and other supports essential, means that the vast majority of women who don’t access shelters will have even fewer tools to ensure their safety.

“Most women use their own resources to venture out, or they go stay with family and friends,” said Rupert. “If you don’t have an income at the moment, you don’t have the ability to do that.”

These overlapping vulnerabilities for women are easy to ignore in individual instances, Adshade says. But isolation is now the norm for women, not the exception.

“We don’t assume that people are isolated,” she said. “But now that we have true isolation, I think that what this pandemic is going to make us recognize is that the role the extended family has played just doesn’t exist anymore, not for most people.”

Feature image: As restaurants, bars and stores shut down, women are hardest hit by job losses. Photo for The Tyee by Chris Cheung